PAUL RECEIVED LETTER OF THE CHURCH OF CORINTH

PAUL RECEIVED , LETTER OF THE CHURCH OF CORINTH
By: Valdemir Mota de Menezes
There is evidence that the apostle Paul received a representative of the Church of Corinth , bringing a written text , perhaps only with topical subject that the church that Paul would explain more fully the Christian position on these issues .
One evidence of this is in chapter seven when Paul says ? With respect to what you wrote to me ... "later Paul says, " as the question of virgins ... " And again, " about meat sacrificed to idols ... " All of these passages indicate that Paul wrote the letter to the Corinthians in response to a correspondence that church .
Publié par VALDEMIR à 02:30 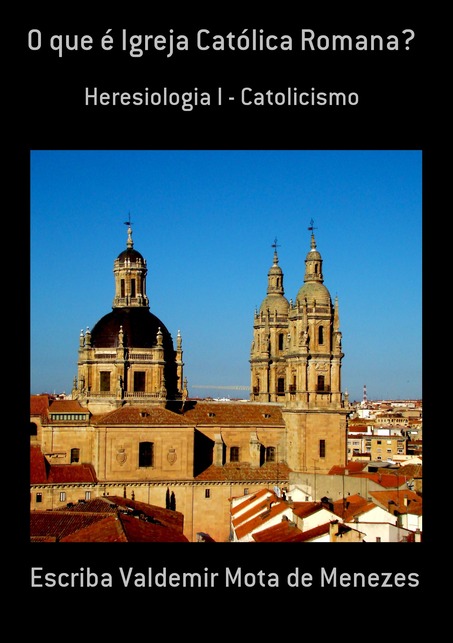